Different forms of Buddhism have become increasingly popular in the United States over the last few decades. Gurus like Osho and Zen Buddhism in particular has gathered quite a following. Practitioners will spend hours a week seated on a mat simply focusing on their breathing and remaining silent. This may seem an unusual way to go about saving the world but followers continue to improve their mindfulness. This sounds all good and well but few of us have a good grasp on what it actually means to be mindful or how sitting on a cushion for hours is supposed to help that.

Mindfulness refers to a state of being where the individual is no longer concerned with his or her own egoistic desires. I do not use the term egoistic to refer to malicious selfishness but in a much broader sense. I mean egoistic in that the person is aware of and primarily concerned with him or herself when performing any give action. Such a state seems inevitable but this is just what Zen practitioners are trying to eliminate. It is a perfectly logical question to ask at this point, “How can I act without knowing that I am acting?”

But really the loss of ‘self’ is not all that foreign of a concept. Musicians, artists and athletes do it all the time. In fact most of us experience this state at some point only just don’t recognize it. In a state of mindfulness we become so enveloped with the task we are performing that there is no room for the ‘I’ that is performing it to interfere. We simply sing, clean, work or write freely without concern for the agent performing the task. It is this sort of state that Buddhist practitioners wish to achieve in all situations and they start by practicing in sitting meditation.

There are other qualities that accompany mindfulness as well. To be truly mindful, as mentioned, you eliminate the subject/object distinction. This means that everything is one. With this realization one strives to act in the most beneficial manner and is aware of all aspects surrounding their action. They are aware of all aspects of the present moment, how it came to be and likely repercussions for actions to be taken.

Being mindful means consciously knowing to the best of your ability what the outcome of your actions will be and acting accordingly. Compassion also plays a large role in determining what is the best course of action.

While Buddhism is accepted in the United States with a wide array of reactions, many of its basic teachings are quite beneficial for the betterment of the individual and society in turn. Zen practice can be implemented in all religious traditions and in fact this is becoming quite an increasing trend. Zen Judaism and Zen Catholicism are by no means out of the ordinary.

Only the name seems unusual. In fact the virtue of mindfulness is something that can be extracted in most of the worlds religious traditions. It is simply hidden behind different jargon. This does not however imply that mindfulness should only be implemented in a religious context. It is something that should be sought for at all times. Simply put, practicing mindfulness in all contexts is a mindful pursuit well worth the effort.

Meditation requires the spine to be held erect. Most meditations are performed in a seated position and require a comfortable seat to keep the body… My kids love playing in the sand. My husband built a large, built-in sandbox at our last house, but ever since we’ve moved, the kids… 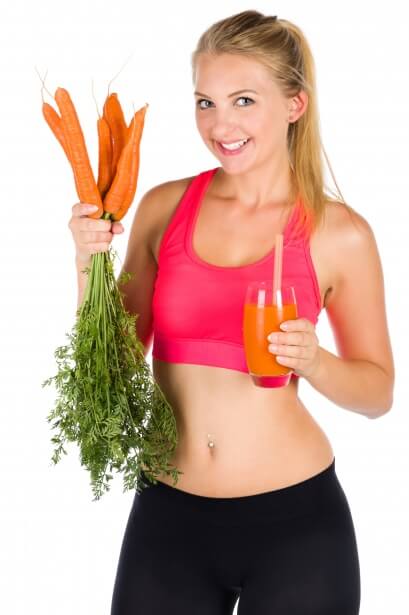 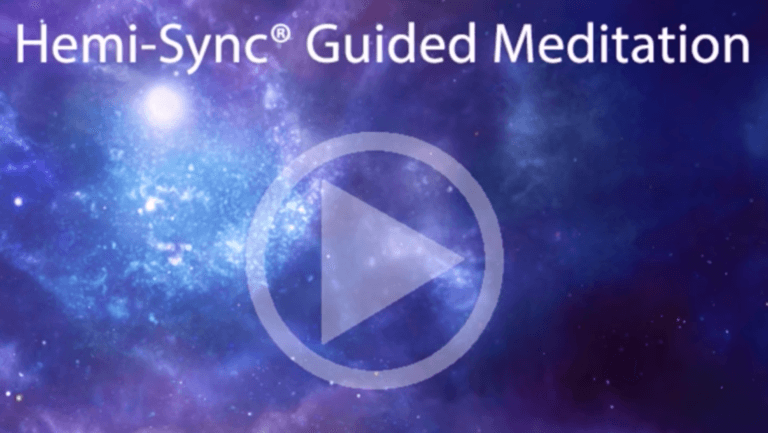 Have you ever wondered why some experts may recommend meditation to you? Well, if not for anything, it’s because of the obvious many benefits that…

A Zen garden is an experience in contemplation. How to use your space is the big question when you have sand, rocks, and simple bonsai…