The yogacaran argument from lightness is similar to the theory of Occam’s razor. The conclusion we can pull from this is that if there are two competing theories, the lighter theory, the one which has less steps but brings about the same conclusion, should be preferred to use. Occam’s razer says roughly the same thing but in more discreet terms. The yogacaran uses this to explain why idealism should be preferred over representationalism.

There are a few objections to idealism that need to be addressed to show that idealism is to be preferred over representationalism. The intersubjective agreement objection states that the only way we can generally have similar experiences in similar circumstances is to hold that normal sensory experiences are caused by things that are publicly observable and exist independent of mental streams. Vasubhandu would reply to this by saying what explains the intersubjective agreement is the we have similar karma, and the regularity of karmic laws. A second objections is that of efficacy or that normal sensory experience differs from impression only experience, like that in dreams. Normal experience has effects that dreams don’t.

Vasubandhu responds by saying that even dreams can have real world effects, but what explains our experiences is not the external world anyway. The final objection could be the imagination objection, which says that if idealism were correct sensory experience would be exactly imagination, but it isn’t. we simply don’t have that kind of control over sensory experience. Vasubandhu again replies by saying that our past desires and volitions caused our present karma so we have little reason to think that we would have control over our sensory experiences, even if only impressions exist.

So what can we pull from all this? we can see that the yogacaran, who is from a branch of Mahayana buddhism, is making a specific claim against the abhidharma buddhist. what they are trying to say is that physical objects do not ultimately exist, only of our impressions of those said objects. while physical objects in the real world may be said to exist in the conventional sense, something that makes sense conventionally based on certian ultimate truths, they do not exist in the ultimate sense. further more they are saying that because their view of the world posits less objects that we cannot quantify or observe, it should be preferred over abhidharma.

There is no arguing that life in today’s world can be very hectic, from stress of work, to the demands of family life. However, even… 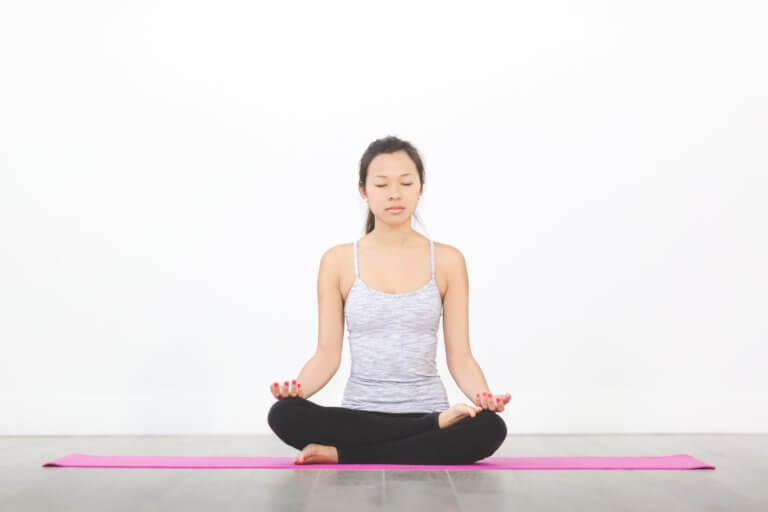 First, A Poem: Violet Light Meditation When I meditate, there often appears A small round violet light expanding Till its size overflows my inward eye….

I returned home late last evening and queued up my computer for the last of my late night routines, checking my email and the latest…

While the I-Doser brainwave entrainment files are a novel and enjoyable concept, many people are turned off because of the proprietary file type requiring the…

Have you ever wondered why some experts may recommend meditation to you? Well, if not for anything, it’s because of the obvious many benefits that…